Home > About > Our Aircraft

Andy is currently building his third aircraft, a Vans RV7, which both he and Owen will fly to the many aviation events that Andair attends over the course of the year. As a massive fan of Vans aircraft, whatever Andy learns from each build is incorporated into both the next project and the precision components that Andair engineers. 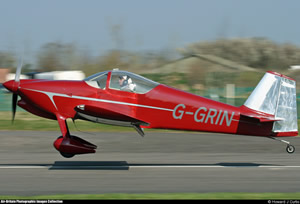 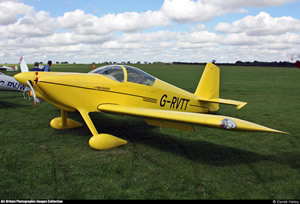 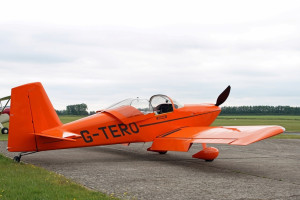 Location: Andair is located in Havant in the South of England about 90 miles from London. Click here for detailed directions and a location map.